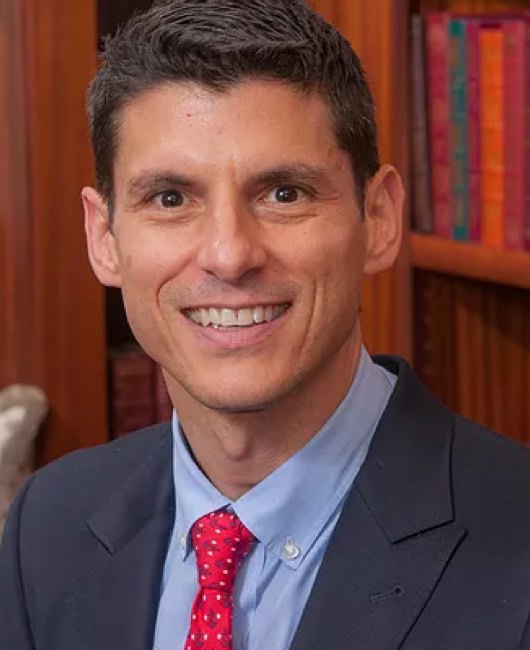 Carlos’s practice focuses primarily on working with startups, investors and both strategic and financial acquirors at every stage of the company lifecycle.

Carlos has spent his entire career in both business and legal roles.  Until 2016, Carlos was a corporate finance partner at KKO, a corporate law boutique in Boulder and Denver, where he represented private and public companies, VCs and PE investors at every stage in the corporate development and financing processes. Prior to KKO, Carlos was an attorney at Gibson Dunn & Crutcher in New York City where he focused on public and private corporate finance and M&A.  Carlos previously worked for the administration of Mayor Michael Bloomberg in New York City, where he focused on legal and finance matters related to supporting business development in the city, the NYC 2030 Green Plan, and a variety of other related matters.  Carlos began his legal career as a law clerk for the Honorable Justice Alex Martinez of the Colorado Supreme Court.

On the operational side, Carlos spent 14 months as the CEO of a legal technology startup with a web-based platform that automated the regulatory compliance processes for private company financings.  As a founder and CEO, Carlos led the company through two rounds of financing and took the company from ideation through market launch and successful customer acquisition.

Carlos is an adjunct professor teaching Mergers and Acquisitions at the University of Colorado Law School. He previously taught Advanced M&A in the CU Law School Entrepreneurial Law Clinic and has mentored several students and companies through the ELC program. Carlos received his law degree from the University of Virginia School of Law, and his AB in History and Literature, with honors, from Harvard University.

Carlos is admitted to practice in New York and Colorado and resides with his wife and three children in Vail, Colorado.